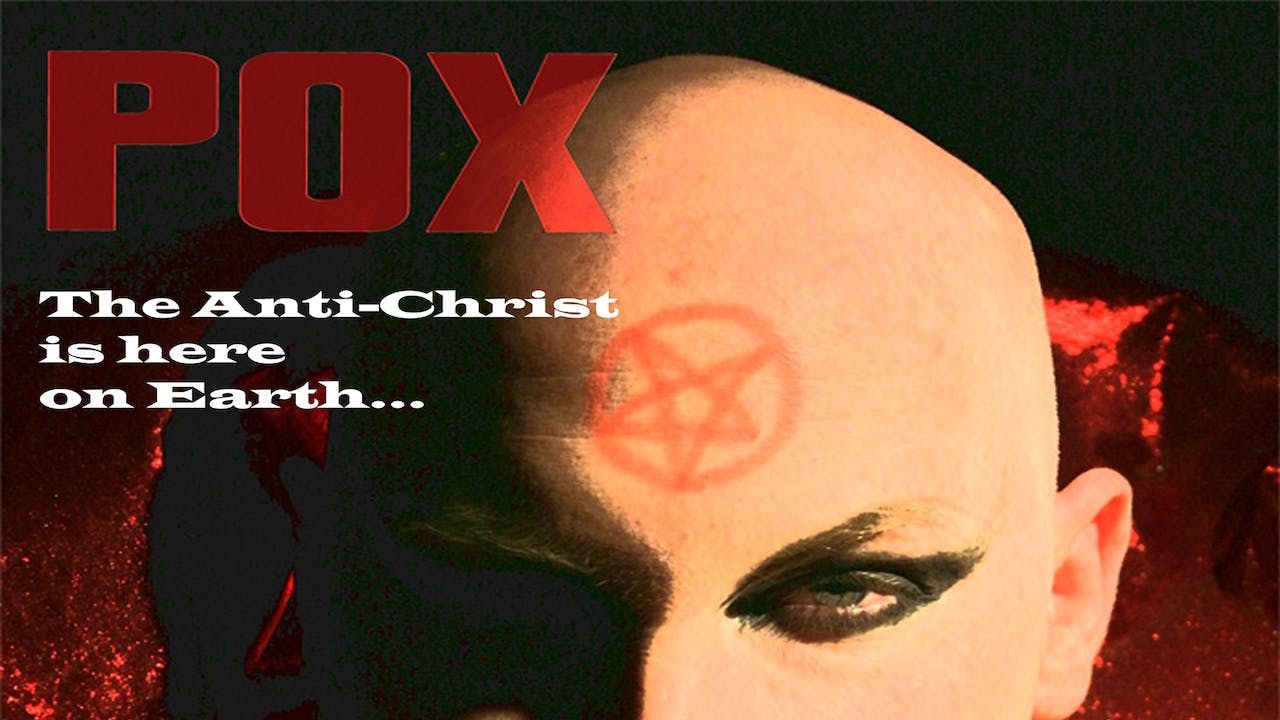 The Anti-Christ is here on Earth - and he needs to find a spa! From underground gothic filmmaker Lisa Hammer - ("Pus$bucket", "The Venture Bros") comes a touching Anti-Christ coming-of-age tale.

Pox was meant to be the Anti-Christ, but his star is waning and his talk show's ratings are way down. After his producer and mentor (Clayne Crawford) is forced to replace him, Pox embarks on a journey to a day spa - his only comfort. Can his invisible alien manager and an inept doomsday cult help him take his rightful place as ruler of the universe?

Pox posits the question "What would the Anti-Christ be if he really existed and lived in the present?" The answer: he would be a famous talk show host! Alizarinkryz (that's one hell of a stage name) plays the eponymous evil character as a nelly queen hellbent on world domination and, of course, high ratings. When the film starts, though, Pox's ratings are dwindling. He is soon forced out of show business by his manager (Clayne Crawford) and sent off into the world by his lonesome. Luckily, Pox still have a few die-hard fans. Not long after his show's cancellation, he's hanging with a doomsday cult that revere him as a god and travelling through time to discover himself.